[First, a shout out to Cee Neuner who was the inspiration for my motivation to learn how to capture a decent image of a flower. Cee shared the harrowing account of surviving the wildfires that have ravaged the west coast of the United States.]

I commented on the Art of Macro that floral photography was not my specialty. The images were always fuzzy with a blurry pistil and soft edges around the petals.

What was I doing wrong?

Standing too close to the flower. Because the camera will focus at 3-inches from the subject, I tended to position the lens on the flower, pull back until focus was acquired and then click the shutter.

It seemed logical that the best way to capture the flower’s natural beauty was to get as close as the lens would focus. Instead, it produced images that were terribly soft and lacking bokeh (the blurred background that allows the image to pop with vivid color and detail).

If focusing up close produced unpleasing results then doing the opposite should be the fix. Right? In the header photo, I stepped back 3-feet and was able to capture a decent, but not perfect image at 55mm. What I’m looking for is maximum bokeh and petals that are crisp out to the edges. The flower in the foreground is okay, but the other two are soft.

You can see what I mean in the photo below. The patch of background flowers are completely blurred thus allowing the foreground to pop. I was standing ten feet away focusing at 250mm.

The remaining photos were captured at least six feet away focusing at macro 250mm. 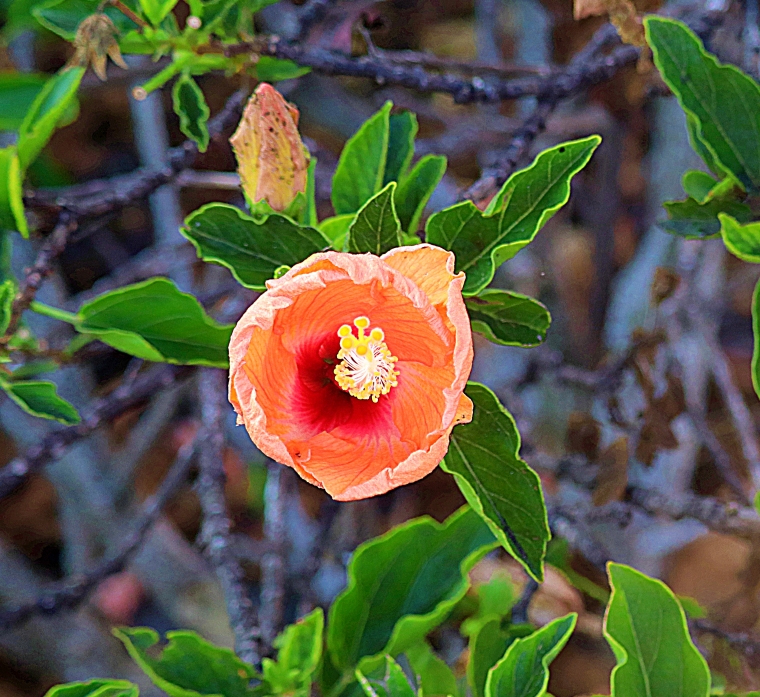 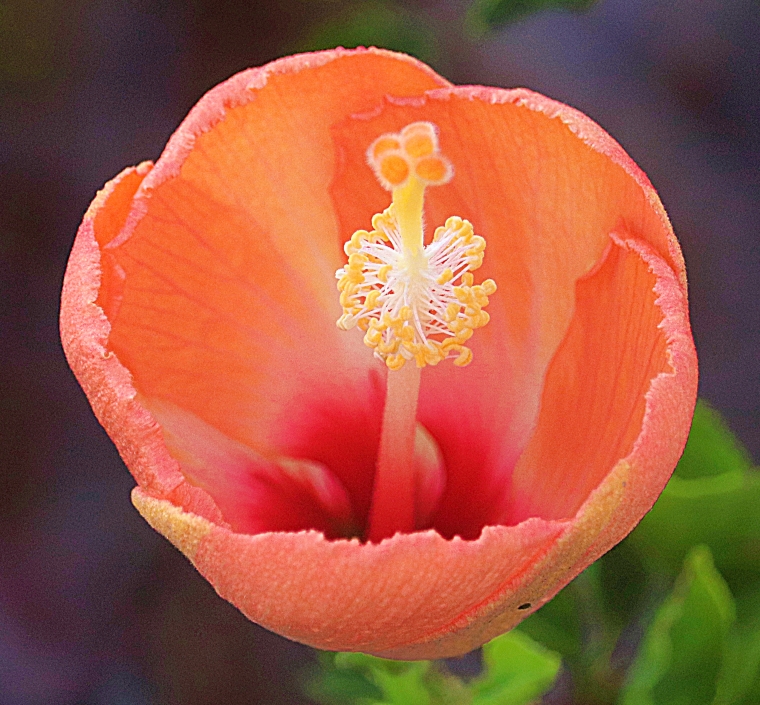 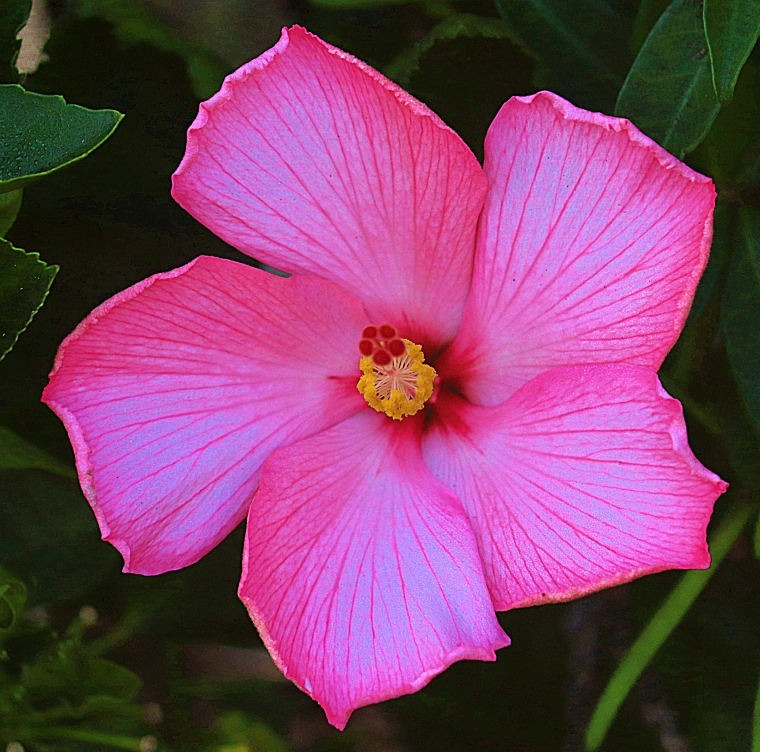 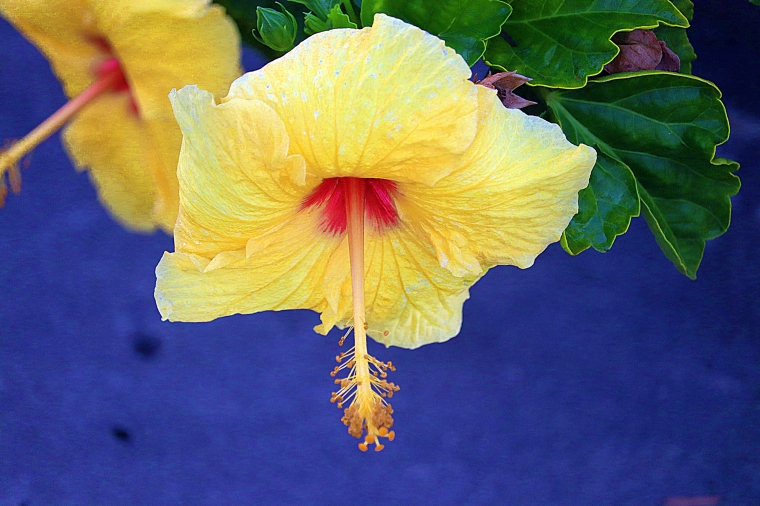